Dealing with the drought in the Cape Winelands

Currently the Cape Winelands around Cape Town are experiencing the worst drought on record, and this has been a massive challenge for the city and the surrounding farms to deal with.

Recently we were asked by The Independent in the United Kingdom on how the wine farmers in the Cape were dealing with the situation. Have a look at the article here. Our CEO at Under the Influence had this to say:

“This is predicted to be the smallest wine harvest since 2005,” says Allister Kreft, chief executive of wine distributor Under the Influence. “In the Swartland a lot of the vines are dry farmed, and these producers in particular are really struggling. Overall though, vines are weeds and they’ll take a knock in terms of yield but should get though. Much more challenging is the impact on wine tourism.”

Now more than ever, Cape Town needs the support of tourists, and the collective efforts of residents and farmers alike. At Under the Influence we want to extend a massive thank you to the farmers of Elgin, who donated over 10 billion litres of water from their irrigations schemes to the city of Cape Town.

We also commend the message coming from the leading hotels in Cape Town (see statement below).

Old vines such as these, which are dry farmed, are especially at risk from the drought.​

A joint statement from leading hotels in Cape Town (thank you to Nick Solomon - Resort Manager of One and Only Cape Town for sharing):

The Western Cape of South Africa is experiencing a drought due to three consecutive years of lower than average rainfall. International visitors should be assured that Cape Town is and will continue to be both a viable and an incredible tourist destination. The message is clear – Cape Town is open for business and visitors can book with confidence.

The current situation creates innovative solutions – Government, citizens and the private sector are stepping up to the challenge to ensure visitors are not affected.

THE FACTS • The drought is regionally specific and has not affected the rest of South Africa. Just 90 minutes away from Cape Town in popular destinations such as Hermanus, there are no water restrictions whatsoever. • Nearby farming communities have contributed 10 billion litres to alleviate the situation. • Cape Town’s Mayor has vowed to “not allow a well-run city to run out of water” and plans are being implemented to tap into other sources of water. • The most senior officials working on this crisis firmly believe that although it will take an effort by all involved, Cape Town will avoid what has been called “Day Zero”. • Day Zero is the hypothetical day when dam levels might fall below 13.5% and Cape Town residents would be restricted to 25litres of water per day in order to ensure that the dams do not run dry. It is NOT the day that Cape Town runs out of water. • Even in the unlikely event of Day Zero visitors will still be able to enjoy the diverse and world-class experiences Cape Town and the Western Cape have to offer. • Although sporadic, it continues to rain in Cape Town. The city is hopeful that winter rains will be sufficient to fill our dams. • International tourists account for just 1% of water usage in Cape Town during peak season. • The impact of tourism on water consumption is insignificant compared to the benefit that tourism brings to the city – tourism directly creates 320,000 jobs and brings with it around R40 billion in investment each year. • Cape Town has already managed to bring down water consumption from prerestriction levels of 1.1 billion litres a day to current consumption of 585 million litres per day. • A new desalination plant in the V&A Waterfront will produce 2 million litres of water per day‚ and will be operational in March 2018. • The new desalination plant will be one of a network of 8 desalination plants spread across the city. The plants will together provide 108 million litres of water per day. Cape Town’s city centre has been designated a ‘continuous water supply’ area which means that the impact of a potential Day Zero will be minimal on international visitors.

Much of the hype around the drought has been to ensure citizens are aware of the situation and that everyone is doing what they can to reduce consumption. A side effect of this awareness campaign has been a number of sensationalist headlines in the international press and ‘fake news’ about civil unrest. It is important not to lose perspective in light of these headlines. Cape Town is not unique: droughts regularly affect dozens of top international tourist destinations. And many top destinations exist in far more severe climates.

While all Cape Town hotels, bars and restaurants have taken extensive measures to reduce their water consumption, tourists are encouraged to be mindful of the situation and to play their part in the water conservation initiative. All hotels are making guests aware of the situation on check-in and through innovative communication techniques. Among other things, guests are encouraged to • Limit shower times • Flush toilets less often • Reuse towels • Not use bathtubs Cape Town hotels remain confident of delivering an experience commensurate with that experience offered before drought conditions and as such cancellation policies remain unchanged. Although guests are asked to be mindful, their overall stay will not be affected and we look forward to welcoming international visitors to our remarkable city. South Africa has overcome many challenges in the past and will no doubt overcome this one. Now more than ever Cape Town needs the support of international tourists. 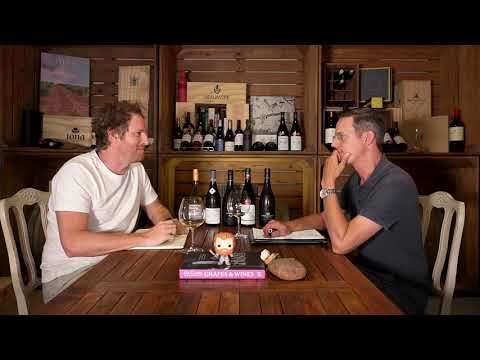 Under the Influence Podcast #1 | Chardonnay with Joris

Under the Influence of our Customers

Ode to the winemakers

Under the Influence Podcast #8 | Praisy Dlamini | HER Wines 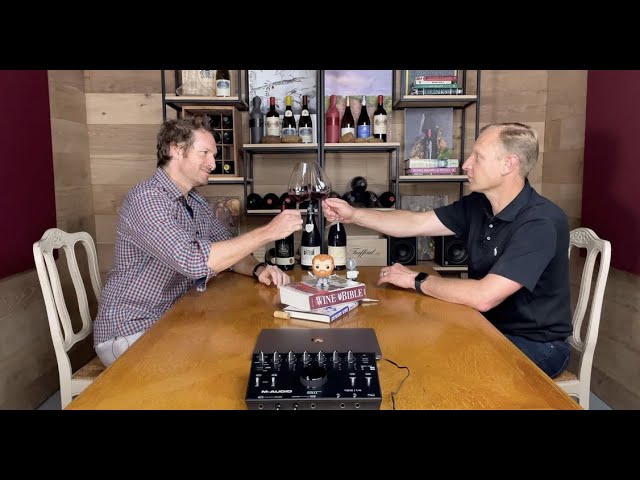 Under the Influence Podcast #6 | Pinot Noir with Paul Cluver

Under the Influence Podcast #5 | Beks Ndlovu